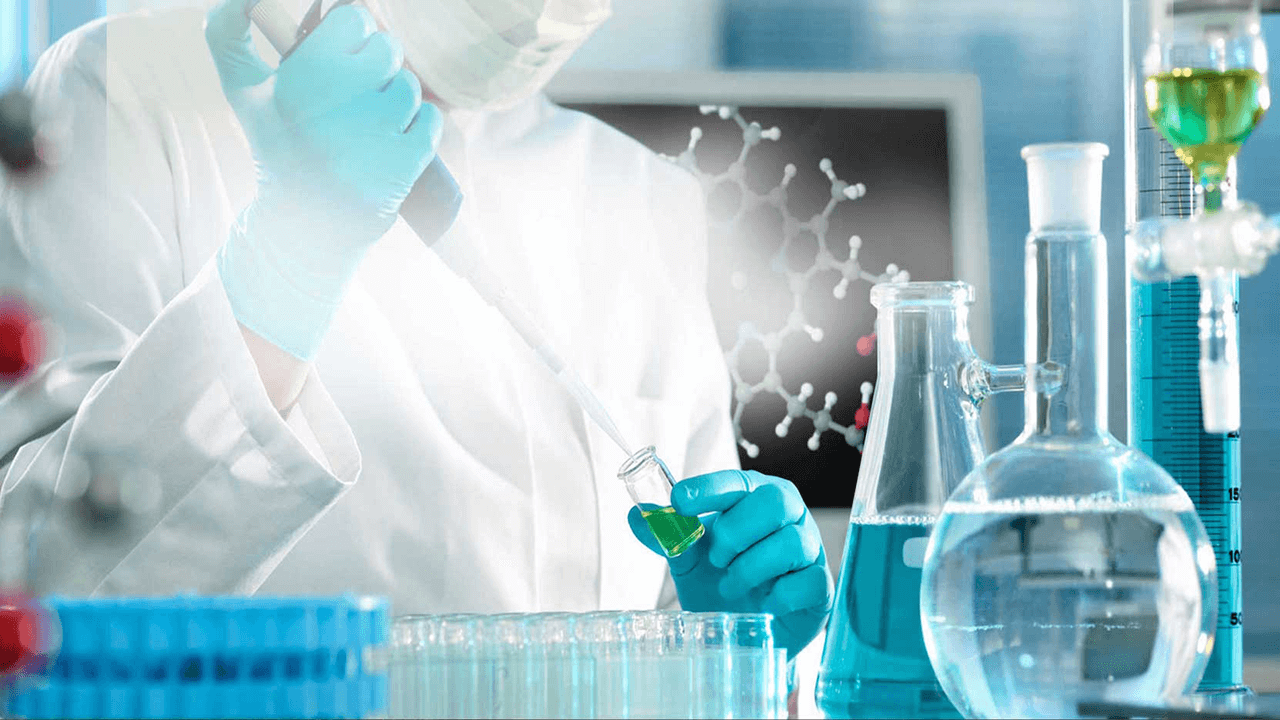 LLC Oleanta has been operating in Ukraine since 2010. We have got the status of a reliable and stable Partner as a Supplier and service center for the equipment of well-known worlds manufacturers. The company supplies high-tech laboratory and industrial equipment for different fields of application, spares, service support. We also offer engineering services, scientific and methodological support for our Clients. Our team support as private and as public projects of analytical equipment supplies and solutions from the best manufacturers in the world.

Our vision is professional and systematic approach in workflow organization process. Our specialists of company have completed many modern projects and have got trust of customers in various fields. We use a thorough approach to the selection of staff qualifications. The main principles of our company are: individual approach to the project, professionalism and adjustment of all customers needs, high quality of equipment and components, assistance in certification of equipment, laboratories and technological lines. Regular maintenance of equipment by our service technicians is a priority.

Direct supply chain of instrumnents from manufacturers and projects experience provide economic validity and benefit of cooperation with us.
Our company offers an individual approach to payment and delivery terms for mutually beneficial cooperation. It’s giving gain additional economic benefits for our Clients. We are working together with you to find possible funding for the project, including international institutions.

We appreciate you and are confident that the range of our services will satisfy your needs. Our experience, knowledge, high-tech equipment and individual approach will be useful to you.

Full-automatic and intelligent on-line IC for atmosphere, which can detect anions and cations SH-GIC7000 SHINE (PRC)

Full-automatic and intelligent on-line IC for atmosphere, which can detect anions and cations SH-GIC7000 SHINE (PRC)

KNAUER manufactures high-end scientific instruments for research, routine analysis, quality assurance, and other applications. Supported technologies include liquid chromatography, precise handling and pumping of liquids up to high pressures, as well as flow-through detection of dissolved substances. Customizable products and solutions are one of our strengths.

Developing devices that help people in the laboratory to gain new insights or facilitate their work. This is the spirit in which KNAUER was founded and continues to drive the company today

Membrapure have been in the water purification business since 1993. The water purification systems and related analysers we produce have been subject to continual development for nearly a quarter of a century. Company is one of the top players in our core markets of water purification, TOC measurement, amino acid analysis and ion chromatography, offering an outstanding level of technology and quality such as EDI, post column derivatization with Ninhydrin and NDIR TOC detection. All our low-maintenance systems enable online service support.

Amino Acid Analysis – Ion Chromatography. Amino acid analysis with postcolumn-derivatization with Ninhydrin for Diagnosis of Disturbances of Amino Acid Metabolism such as PKU and MSUD http://www.membrapure.de/en/amino-ic/

Qingdao Shenghan Chromatograph Technology Co., Ltd. (SHINE) is a high-tech enterprise specializing in R&D, production, sales and after-sales service of ion chromatography and related accessories. Established in 2002,SHINE has provided perfect solution for the users of more than 4000 different industries so far.

As the largest R & D and manufacturing enterprise of ion chromatograph in China,the members of our R&D team account for more than 40% of total employees, and those with master or doctoral degrees account for more than 70% of the team. In this team, senior engineers such as Zhang Liesheng and Jing Jianzeng developed the first generation ion chromatograph (ZIC-3) in China.

The team undertook more than ten national and municipal projects including National Major Scientific Instrument and Equipment Development Projects in 2012, 2013 and 2016, and participated in the formulation of national standards related to ion chromatography in China.

In addition, SHINE is the only company in China that can achieve mass production of ion chromatographic columns. 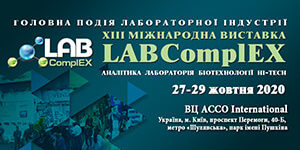 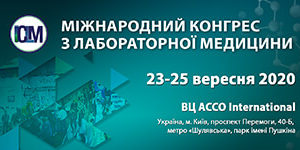